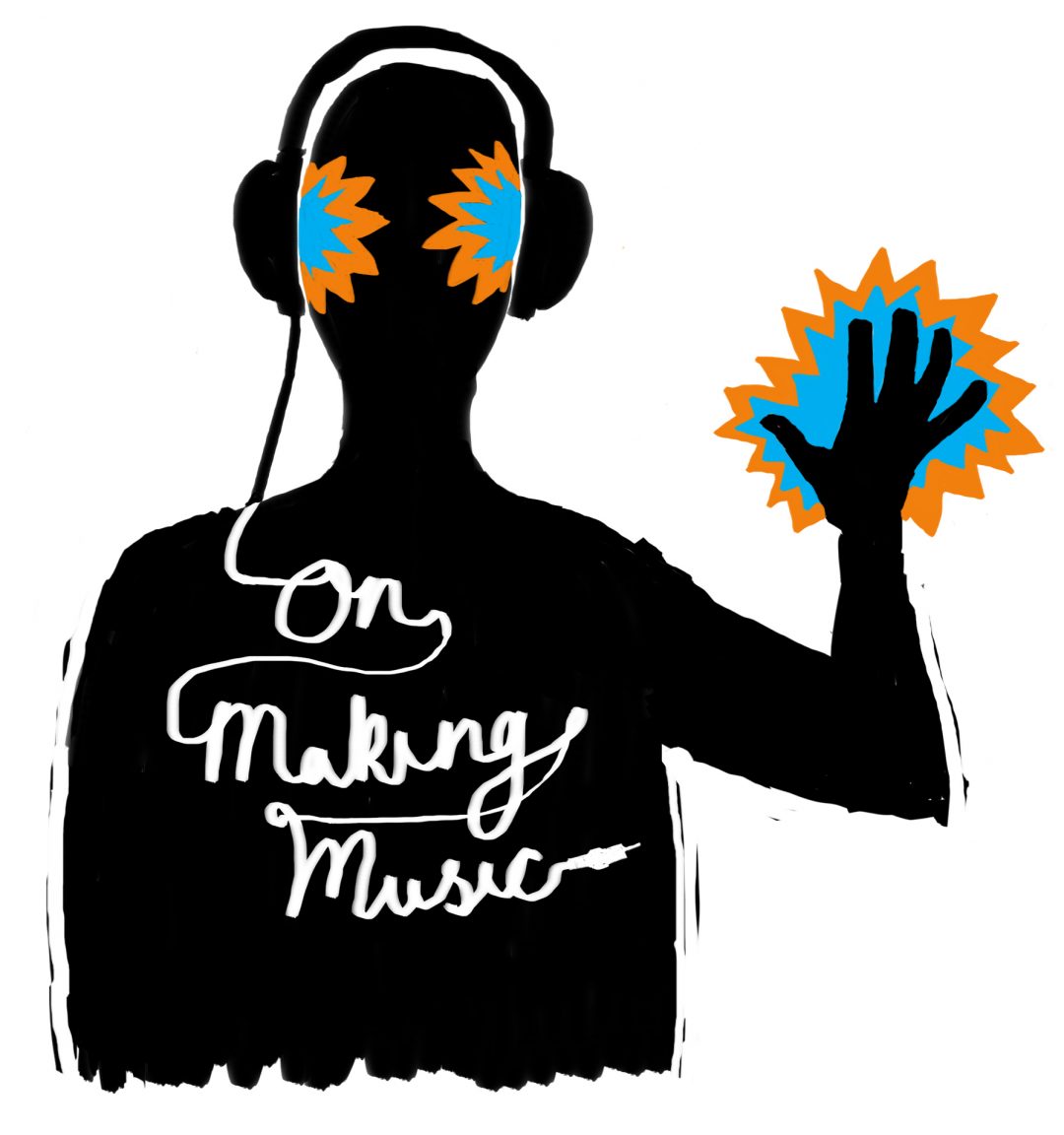 I had been a fan of Frank’s work for some time (admiring the examples on their website).

When it came to sourcing an illustrator for the cover of my book, I thought Frank’s artistry, originality and imagination would compliment the philosophies encouraged by the content.

The whole process was so effortless and pleasurable. I gave Frank a relatively detailed brief, and they came back with working sketches that expanded on the brief and produced a striking final image that has earned compliments, and is immediately recognisable, wherever it has been seen.

What sets Frank apart, I think, is that they can marry their artistry to the needs of they client, but it is that artistry that means you will end up with an original image that will help you, as the client, distinguish your product in the marketplace.

Thankfully most of that corporate lingo was absent in my communications with Frank. On top of their other abundant skills, they have an intuitive understanding of what is required for the contemporary market place.