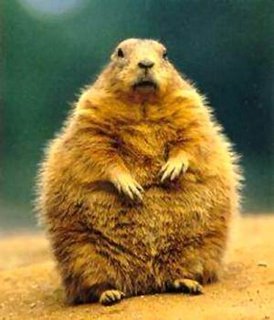 A few months ago I updated my website. Now I’m considering doing it again. Say what?

The last update was an emergency thing (sort of. No-one’s house was burning down or anything). I wanted to add a contact form and other bits and pieces to the site, and the theme I had used originally was dragged down by ancient PHP-coding which flat-out refused to allow me to add a simple little plugin. So readers couldn’t subscribe to my newsletter or download my little guide to working with designers. Pah.

A quick update to the theme, retaining a lot of my original design, and after a weekend of bleary-eyed coding I came up with this site.

Which is okay. But not perfect.

The whole point about good design is that it engages people. It takes dry text and brings it to life. It shows rather than tells. It needs to show the world who you are.

So it’s vital to regularly review how you present yourself to the world. And although I’m not in love with this site, I couldn’t work out in which direction I wanted to travel. Until I saw this documentary on Parkour, and it all became clear. And now I hold an image in my head – a concept, rather – and I know how to move forward.

I knew this site was too wordy. I know that at present, I tell rather than show. Which is a bit silly, for a designer. But I know that a lot of people find design a bit scary, and get put off by the uber-minimalist image-led focus of many designers’ sites. So I wanted to talk to people and tell them about me, about what I do, and about the way I work. But I think I’ve got the balance wrong.

This site doesn’t suit me any more. I’ve grown leaner, fitter, stronger – and it hangs heavy around me.

My new site will be agile. Curious. Engaging. It will present my vision to the world (oh, it sounds hella precocious, I know, but I promise it won’t be so bad!). At the moment I’m all, “this is my business, you should hire me”. I want to be, “this is the energy and attitude I bring to the world – you want some?”

But, as doctors make the worst patients, graphic designers are their own worst clients. It’ll take time. I am blessed with a very busy period at the moment, but hope to have the new site launched for my birthday at the end of May.

Ah – the possibilities! One could drown in them.